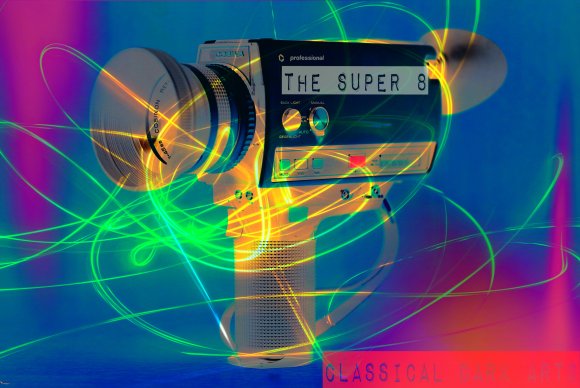 Kyung-wha Chung is a top-flight violinist who’s been away from the stage for over a decade. She developed a problem with her left index finger, and retired from concertizing. Or so we thought.

When Chung made her triumphant return last week in London — finger problem forgotten, 12 years since her last show in that city — people were going H.A.M. Chung played Mozart, Frank and Prokofiev sonatas. Bach Chaconne, too. The audience whooped & hollered. In between movements, unable to emote in human ways, the audience coughed a little. Okay, a lot.