The Boston Early Music Festival is one of the city’s preeminent music festivals. Thousands converge on the city’s concert and lecture halls to hear and discuss music predating the founding of modern-day Boston by centuries. The festival’s lineup includes a heady list of performers, groups, scholars and boosters. One of these is perennial favorite Jordi Savall and Hésperion XXI.

Savall and Hésperion XXI were in New England Conservatory’s Jordan Hall to play a show called “Folias, Antiguas & Criollas: From the Ancient World to the New World.” 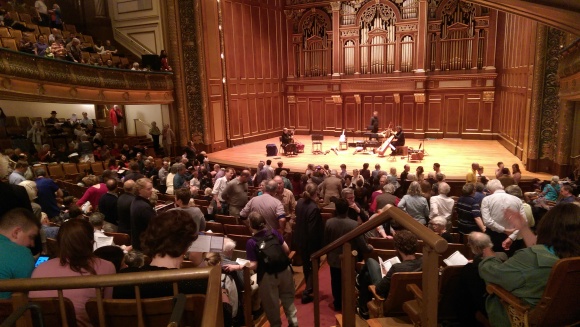