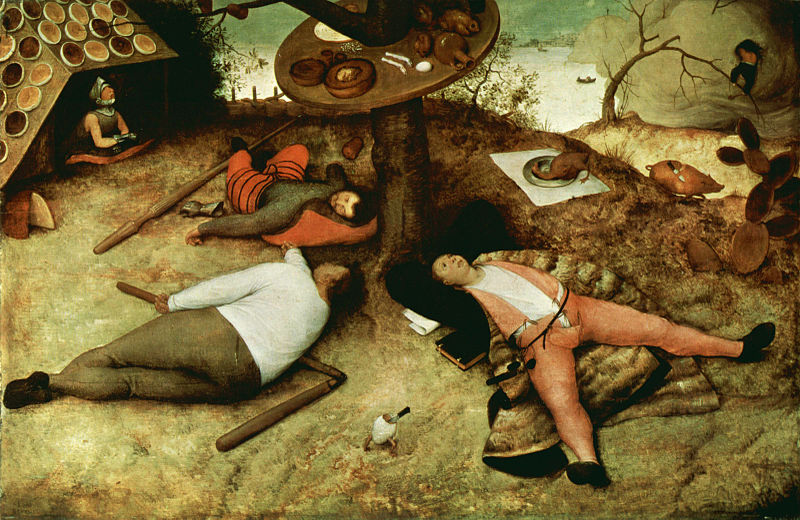 You may not know Max Richter, but he’s a film composer who smashed by remixing Vivaldi’s Four Seasons in a thing called Recomposed. The knock on it is that it’s derivative, that there’s too much Vivaldi and not enough Richter. I thought it was a cool idea that begged for an edgier follow-up. Well, here it is.

Max Richter’s new scheme is a work called SLEEP. The composer describes it this way in the trailer for it.

Sleep is an eight-hour lullaby [of] instrumental music electronic music. In a way it’s a question about how everything is getting faster, how all our lives are accelerating. And I think many of us feel the need for a place to rest, a point of repose. And that’s what this piece is — an eight-hour place to rest.

So, SLEEP is also an experiment really into how music and consciousness can connect in different ways. It’s a piece of nighttime music and I’m hoping people will actually sleep through it. It’s an area that’s fascinated me for a long time actually — how the mind functions while sleeping, and how music can interact with that.

That sounds better. Falling asleep to music means letting go of the controls. What you “hear” begins to take on entheogenic properties: sounds get warped or seem distant or nonexistent, melodies sound unfamiliar. For a composer, playing in that headspace could be trippy, risky, potentially fruitless.

Richter says the piece is a lullaby of sorts — a set of variations, little recursive themes & fragments that circulate throughout the eight-hour stretch. He’s got a radio edit of it, too, a modest one-hour version that’s more of a power nap than a full night’s sleep.

The project came out September 4th. Also this month, Richter premieres the piece live in Berlin, from midnight to 8 AM, for an audience sleeping on beds.