The third episode of the CDA podcast is out, and ready for your perusal. You can find a heap of info about it after the jump, including composer names, sources and credits. To stream, hit this player:

In December 2014, President Obama announced a historic ‘thaw’ between the US and Cuba.

For far too long Cuba and its classical music have been somewhat of a mystery — rarely concertized, seldom broadcast. It’s time that changed.

On the latest podcast from Classical Dark Arts: it’s deep-cover, top-secret Cuban classical music, declassified for much of the general public for the first time. 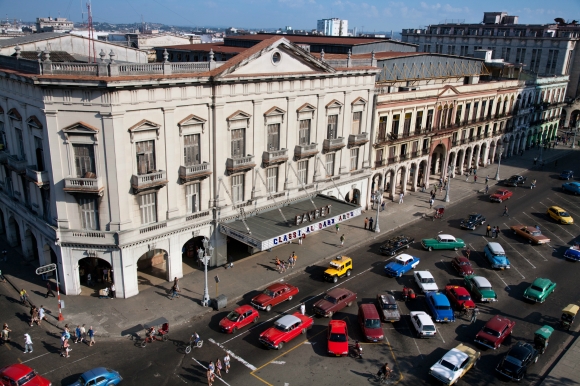 >> The cast, in order of appearance: 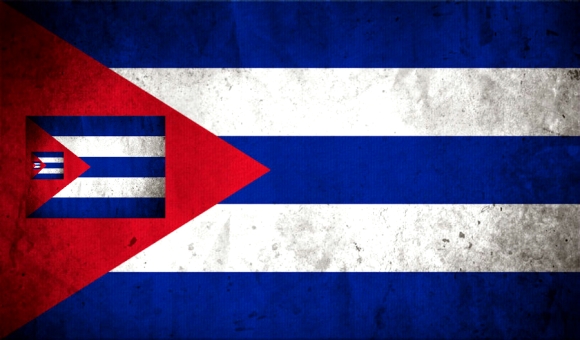 5 replies on “Deep Cover: Notes from the Cuban Classical Underground”

I tune into the CDA podcast because I thought it was a really cool idea when I was your intern and still think it’s fabulous a year later. Really enjoyed this episode in particular. Cheers my friend! May you sip on many more Cuba Libre’s this summer!

I thought the CDA podcast was genius when I was your intern and am still casually tuning in here and there on year later. I particularly enjoyed this episode. Cheers my friend! May you sip many more Cuba Libre’s this summer! — Devin

Thanks for the kind words! And thanks so much for listening, Devin. You should stop by WGBH sometime soon! Would love to hear what you’re up to these days.